You dont have javascript enabled! Please enable it!

In 2009 Sanctum Theatre presented 5 seasons of 3 shows over 8 months in every day spaces – a vacant lot, the artist’s house and a burnt out factory…

“…it looks like a decadent night of bands and performers, rather than a discussion place for economic theories…” Mark Hawthorn, Trading Room, The age

Enter the carnival of democracy.

Ride the roller-coaster of free trade.

And prepare for an evening of exuberant exchange.

Audience members exchanged their Australian dollars for peanuts in order to trade it in the Wealth of Nations marketplace.

A woman is bound by love to care for a man trapped by his body.

Once upon a time a shape-shifting crow visited their home.

If you grew wings would you fly away?

Sanctum Theatre invites you to the annual general meeting of the R.S.P.F.C.L.B.M. (the Royal Society for the Protection and Furtherance of the Culture and Livelihood of the Bird-headed Minority).

bower raises awareness of the plight of bird-folk world-wide and provides a rare opportunity to witness firsthand the secretive rites of these ancient people.

Staged in a burnt-out factory in Brunswick as part of the Zero Projects 2009.

Find out about Lachlan Plain's latest projects with Sanctum Studio.

You have subscribed successfully!

Please fill all the required * fields.

We care about our users privacy and their data 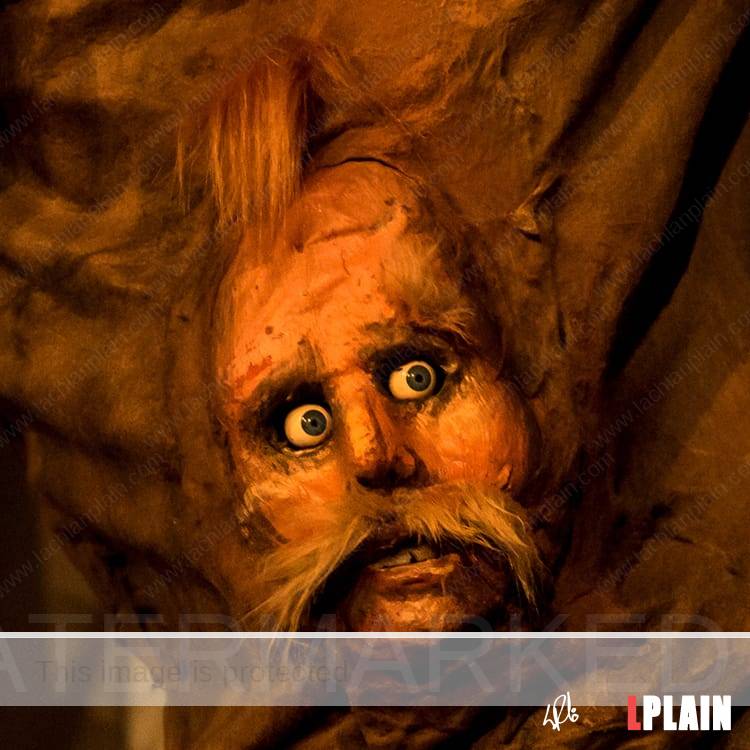 Life is a Carousel 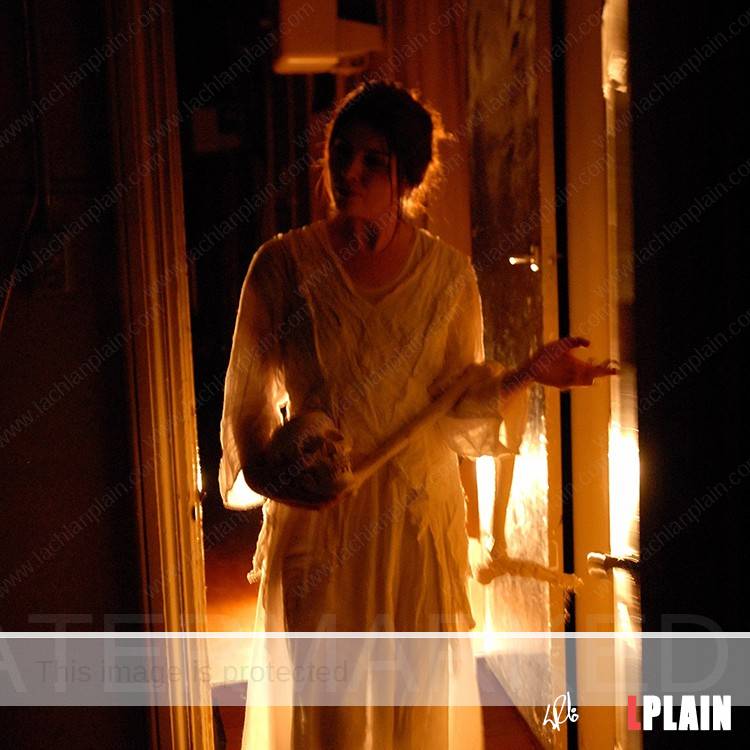